Rugby This is one huge plug-in!!

JOE SCHMIDT IS set to spring a surprise omission in his 31-man Ireland squad for the World Cup with Devin Toner likely to miss out in the second row.

The 33-year-old has essentially been an ever-present figure during Schmidt’s tenure but is now set to be left out, with Munster’s twice-capped Jean Kleyn instead looking likely to travel to Japan. 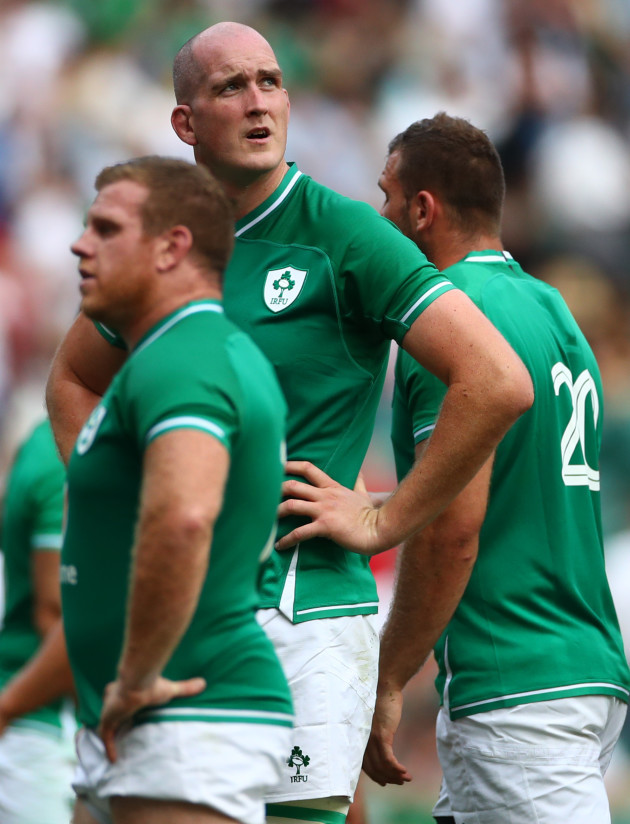 Meanwhile,The42understands that Leinster’s Luke McGrath is set to edge out Kieran Marmion of Connacht for the second scrum-half spot in Schmidt’s squad.

Marmion has been a regular presence in Schmidt’s group in recent years but it now looks as though McGrath’s excellent performances in pre-season training, as well as his form

My smart dad says this plugin is very magnificent!! 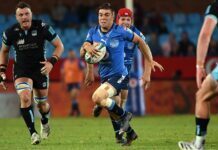