Rugby My brother says this plugin is huge!

JOE SCHMIDT HAS officially confirmed his 31-man Ireland squad for the 2019 World Cup, with second row Devin Toner missing out.

The 67-times capped lock has been an influential figure for much of Schmidt’s tenure but has been omitted from the group to travel to Japan, with James Ryan, Iain Henderson, Jean Kleyn and Tadhg Beirne selected as lock options. 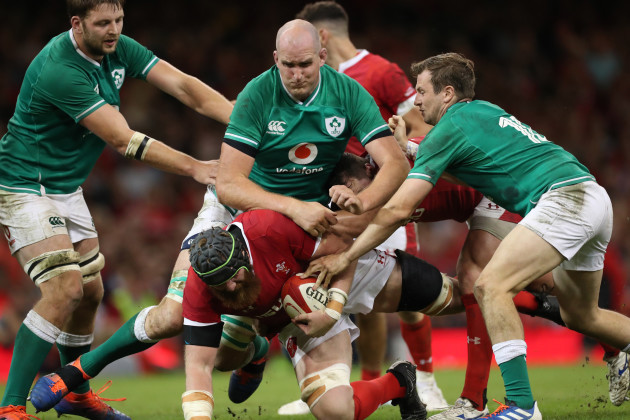 Toner has been left out.

Connacht scrum-half Kieran Marmion is also unlucky to miss out, with Leinster’s Luke McGrath named ahead of him as one of two scrum-halves along with Conor Murray.

Munster’s Chris Farrell, meanwhile, has b

This is the huge module ever%sentence_ending

Ben Smith Rugby World Cup 2019: Injuries for All Blacks but...