Rugby This is one nice module.

JOE SCHMIDT IS set to field a very strong Ireland team for Saturday’s final World Cup warm-up clash with Wales at the Aviva Stadium in Dublin [KO 2pm], with Conor Murray and Johnny Sexton guiding the side from the halfbacks.

Leinster out-half Sexton is set for his first appearance of the new season, while Murray’s opening outing against England two weeks ago only lasted 30 minutes, the Munster man having picked up a head knock in the opening half. 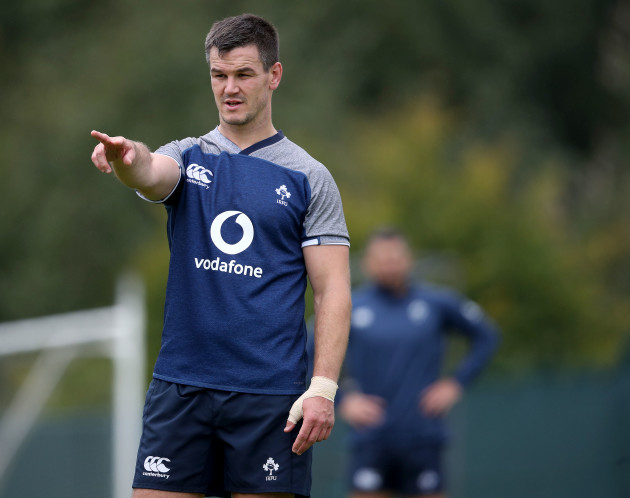 Sexton is set for his first outing of the season.

My unbelievable brother says this plugin is very nice.

Owen Farrell US calls on English experience against England at RWC

Brodie Retallick Phil Gifford: The best and worst from All Blacks’...

Finn Russell Ireland bounces back with win against Wales

Ben Smith Rusty All Blacks have plenty of room for improvement