Finn Russell I be wild about modules, because they are smart!

Sam Johnson will make his return from injury in Georgia but three more players will not feature at all this season before Scotland head coach Gregor Townsend picks his World Cup squad.

The centre suffered an ankle injury during Scotland’s summer camp but will start in Tbilisi on Saturday.

However, Fraser Brown and Magnus Bradbury have not made the 23 and Jonny Gray will also have to rely on past contributions to make Townsend’s final 31-man squad when he names it on Tuesday.

Ireland and Scotland face off in their opening Pool A game on 22 September.

Glasgow hooker Brown is working his way back from the toe injury he suffered during the Guinness Pro14 final while Edinburgh back-row Bradbury has been battling a rib injury.

Both were tipped to feature this weekend but neither have made it along with Gray, who trained earlier in the week after a hamstring injury.

The three injured players are the only ones not to feature in any of the three squads so far, although Tim Swinson is also absent after being called up this week when Sam Skinner was ruled out with the hamstring injury he suffered against France on Saturday.

Johnson will line up in the midfield alongside Rory Hutchinson, who will make his first international start. 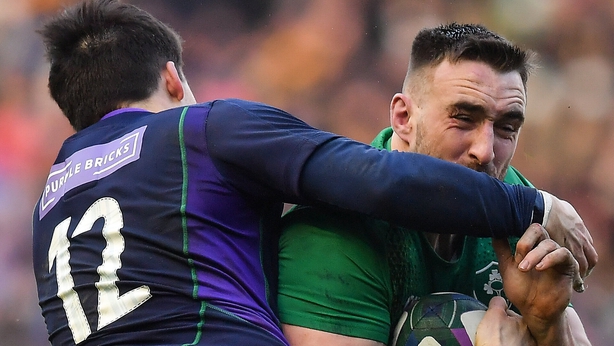 My dad says this plugin is very fancy. 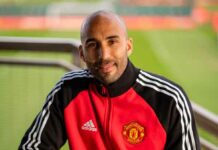 Lee Grant: Schmeichel ‘a huge hero of mine’